Join us in a discussion with Carl Parrish of Represent.Us and Terry Goddard of Outlaw Dirty Money 2020, to learn about how Arizona’s anti-corruption battle might help to “Unbreak America”. 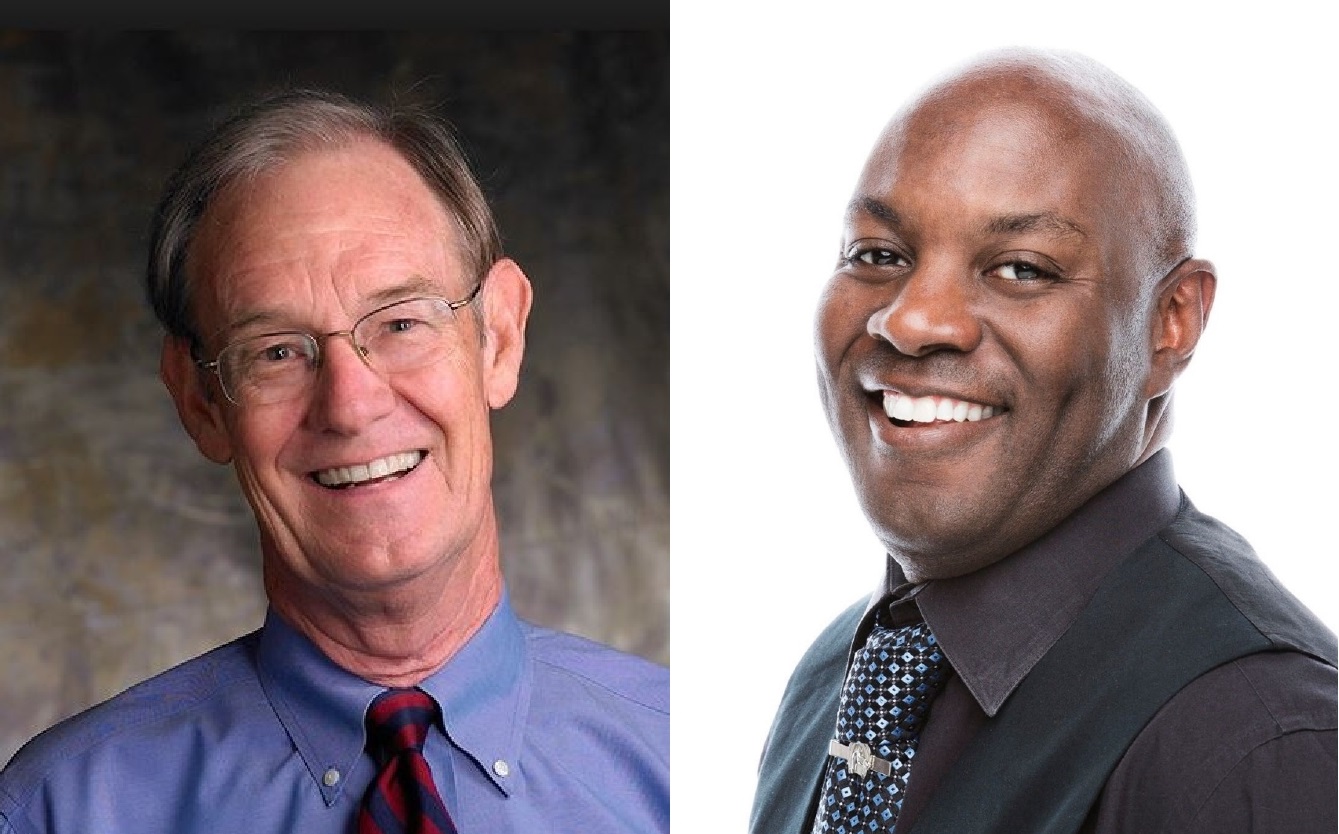 Join us in a discussion with Carl Parrish of Represent.Us and Terry Goddard of Outlaw Dirty Money 2020, to learn about how Arizona’s anti-corruption battle might help to “Unbreak America”.

In 2018, there were more anti-corruption laws passed than in any other year in our Nation’s history. Twenty-three transformative anti-corruption laws, from anti-gerrymandering and ranked choice voting to sweeping ethics and transparency laws, were passed in cities and states across the country. Included in these laws were Tempe’s Prop 403 "Keep Dark Money Out of Tempe Elections" which passed with 91.4% of the vote, and the City of Phoenix’s Prop 419 “Election Funding Disclosure Obligations Charter Amendment,” which passed with 85% of the vote.

The success of campaigns to pass these laws is due, in large part, to Represent.Us, a nonpartisan, nonprofit, grassroots organization founded in 2012. They advocate for state and local laws based on model legislation called the American Anti-Corruption Act, a model policy proposed to stop political bribery, end secret money, and fix our broken elections. A national network of volunteer chapters utilizes the ballot initiative process to by-pass local legislatures to put anti-corruption laws, which are designed by each jurisdiction, directly to public vote.

However, in Arizona, special interest groups lobbied and persuaded State legislators to rapidly introduce and pass HB2153 that amended the Arizona Revised Statutes (ARS). This nullified Props 403 and 419, in spite of their support by the large majority of its voters in the previous election.

Former AZ Attorney General, Terry Goddard (D), founded Outlaw Dirty Money 2018. He recruited fellow former AZ Attorney General Tom Horne (R) to co-chair his non-partisan efforts. Their grassroots team began a campaign to revise the State Constitution that would require transparency all the way to the original source of funds for all major AZ election contributions. This would have superseded the effects of the abovementioned ARS, HB2153.

Join us in a discussion with Carl Parrish of Represent.Us and Terry Goddard with the new, improved campaign to Outlaw Dirty Money 2020, and learn about how Arizona’s anti-corruption battle might help to “Unbreak America”.

The meeting is free and open to the public. Doors open at 9:00 am for socializing with an optional Continental breakfast available for a $5 donation. The meeting begins at 10:00 am.

Please consider volunteering to help make this event possible. Click on the SignUp Genius button below for a list of volunteer opportunities.

Please help us and let your friends, colleagues and followers know about our page: Sunday Speaker: Terry Goddard and Carl Parrish - Unbreaking America

You can also share the below link in an email or on your website.
https://hsgp.org/civicrm/event/info/?id=3142&reset=1
empowered by
CiviCRM