Book Club: Being The Change by Peter Kalmus

The Book Club meets on the 4th Saturday of every month. 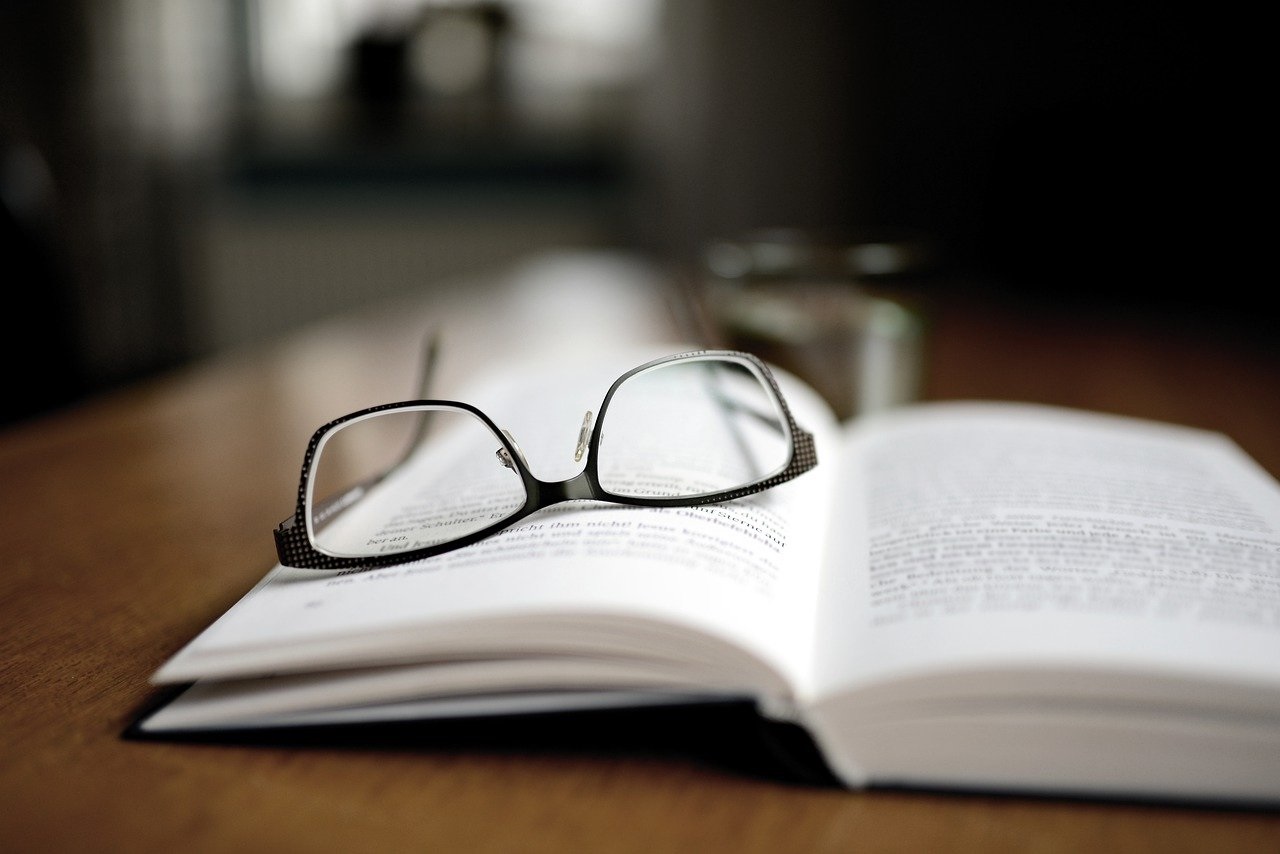 The Book Club is still meeting on Zoom for the time being.

This month's selection is  Being The Change by Peter Kalmus**

Life on one-tenth the fossil fuels can be awesome.

Alarmed by drastic changes now occurring in the Earth's climate systems, the author, a climate scientist and suburban father of two, embarked on a journey to change his life and the world. He began by bicycling, growing food, meditating, and making other simple, fulfilling changes. Ultimately, he slashed his climate impact to under a tenth of the US average and became happier in the process.

The core message is deeply optimistic: Living without fossil fuels is not only possible, it can be better.

Peter Kalmus is an atmospheric scientist at Caltech/Jet Propulsion Laboratory with a PhD in physics from Columbia University. He lives in suburban Altadena, California, with his wife and two children on one-tenth the fossil fuels of the average American. Peter speaks purely on his own behalf, not on behalf of NASA or Jet Propulsion Laboratory.

The Book Club meets on the 4th Saturday of every month.

Henry Geist and Vici Duarte are your hosts.

When
May 28th, 2022 10:00 AM through 12:00 PM
Location
ONLINE
Mesa, AZ 85211
United States
Contact
Email: humanist@hsgp.org
Download iCalendar entry for this event. iCalendar feed for this event.

Please help us and let your friends, colleagues and followers know about our page: Book Club: Being The Change by Peter Kalmus