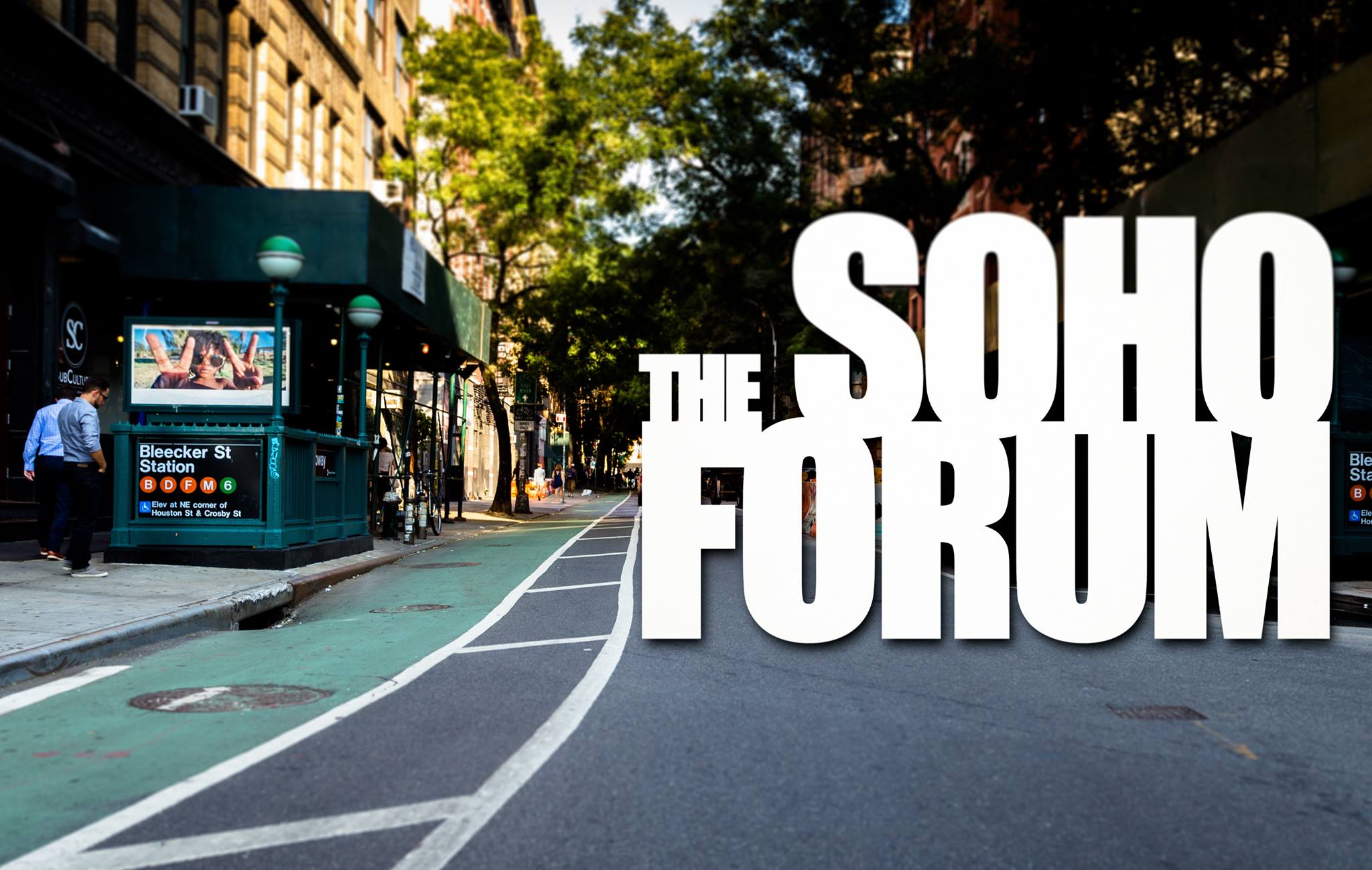 Let us take advantage of this opportunity to involve the HSGP community in the spirit of these discussions.

This Meetup event will select one of these recorded debates and allow our members to participate by first voting for or against the issue to be discussed, then watching the 90 minute debate wherein both sides of the issue will be expertly presented, and then a second vote will be taken to determine if our members in the room have been convinced to either change their position, or to be reconfirmed in their original stance.

The last half hour will be socializing and open discussion. Bring wine if you would like, cheese will be provided.

The first topic to be presented has gained considerable notoriety since it was first debated on December 8, 2019:
"While a pregnant woman should be legally required to help the fetus survive outside of her body whenever that is possible, she should retain the legal right to evict the fetus at any time during her pregnancy."

Hosted by Paul Gibbons the first Wednesday of each month.

Please help us and let your friends, colleagues and followers know about: Debate!